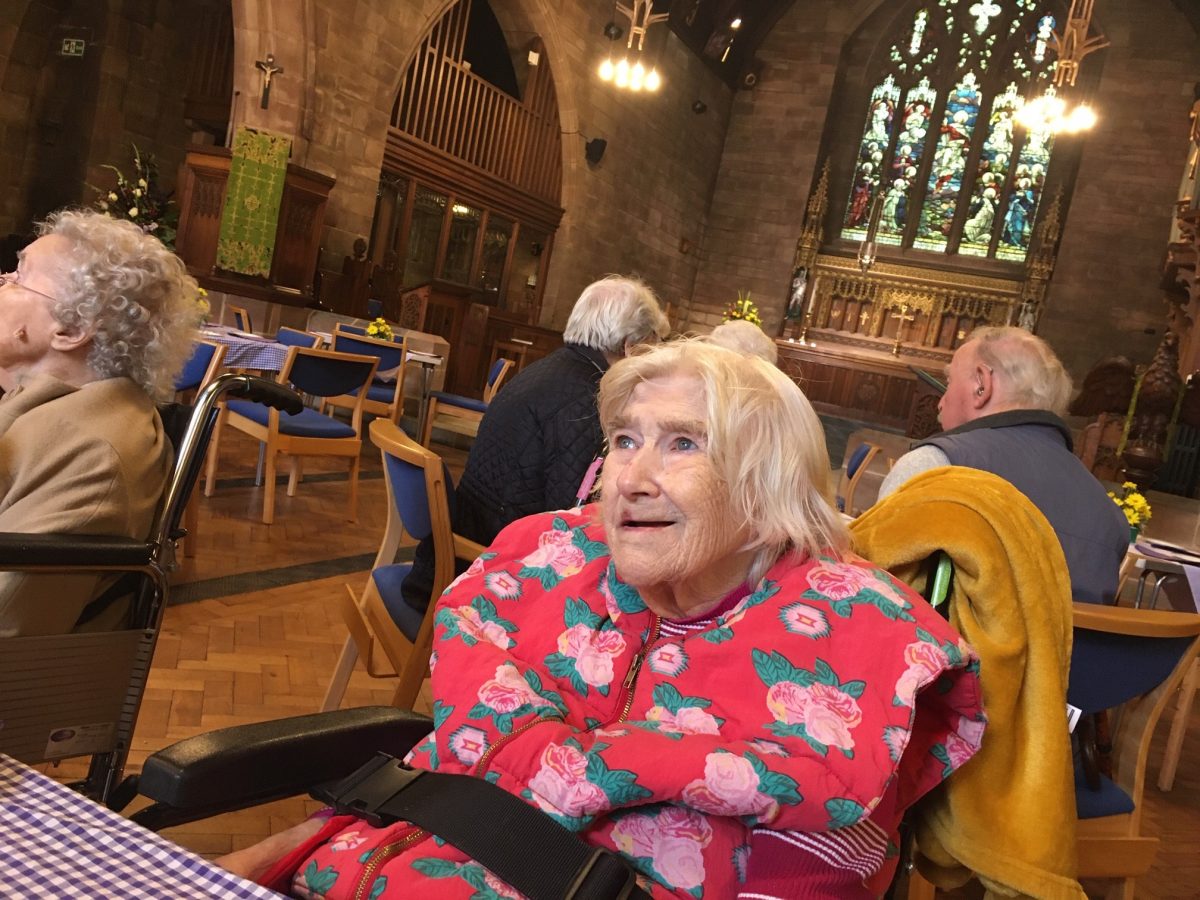 We’re celebrating International Women’s Day this 8 March by sharing a fantastic story from one of our residents.

We think it so important that people’s amazing achievements should not be forgotten, but celebrated, as they paved the way forward for women of today.

Although gender equality is still some way off, by drawing attention to the incredible, colourful lives our female residents have led, we hope to raise awareness of bias and take action to promote equality.

Marjorie has been a resident at Meadway Court, in Bramhall, for the last three years. She was born in Stretford in Manchester in 1932, and was one of three daughters.

Marjorie’s intelligence and aptitude shone through from an early age, securing her a spot at Stretford Grammar School before earning a place at Leeds University when she was 18 years old, studying the Classics, ancient Greek and Latin.

Things took an unexpected turn for Marjorie at university when she developed Spinal TB, a form of tuberculous arthritis, and she had to spend two years in St James Hospital, Leeds. Despite many difficulties, she continued studying for her degree throughout her illness. Marjorie had to lie on a slab where she could only move her hands and her head; books would then be laid on her chest and the words reflected on to the ceiling so she could read. It was her determination to complete her degree that kept her going.

During her time at the hospital, Princess Margaret visited the patients, Marjorie spent some time talking to her and her visit was a great comfort.

Amazingly, Marjorie recovered and went on to receive a B.A. in Classics. Encouraged by her tutors and impressive academic record, Marjorie decided to continue her studies and completed an M.A. in the same subject.

She began a teaching career at a school in Pudsey, Yorkshire, where she lived until she retired.

In her spare time, Marjorie loved to spend holidays in Scotland with friends, enjoying the wild landscapes and walking. She is also incredibly close to her nieces.

At Meadway Court, Marjorie has continued to enjoy being involved with the Church, regularly attending services and special events. 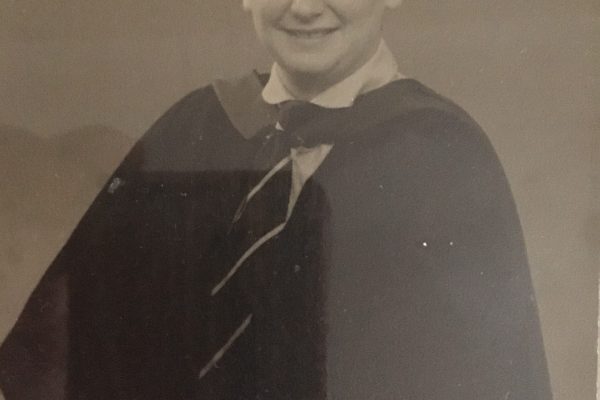 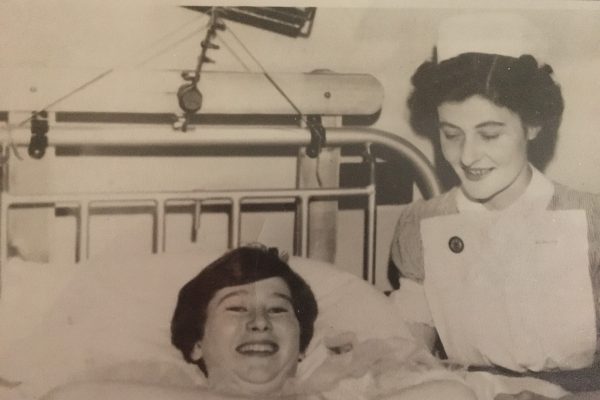