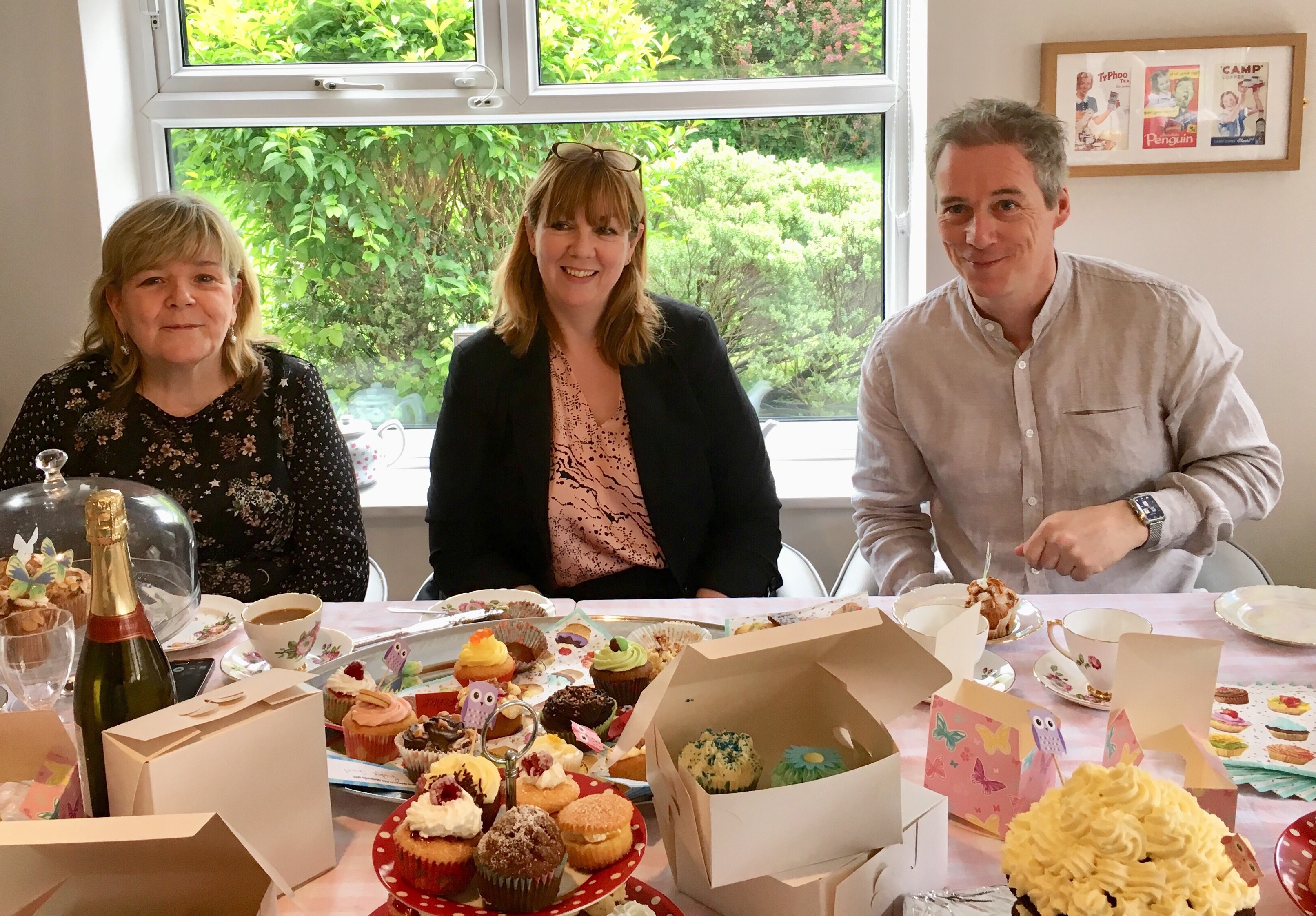 Borough Care, has been raising money for Alzheimer’s Society by participating in the charity’s Cupcake Day.

Each of Borough Care’s homes held cupcake related events. Meadway Court in Bramhall held a cupcake competition. Borough Care’s Chief Executive Officer, Dr Mark Ward, along with Helen Murphy and Denise Lyons, Cook Team Managers, had the task of sampling all the cakes and picking a winner before they joined residents and their families for tea.  Earlier in the day residents had got creative decorating cupcakes with marshmallows, chocolates and coloured sprinkles.  Family and friends joined residents at Silverdale in Bredbury for a tea and cake fundraiser.  In Davenport, Reinbek residents decorated cupcakes before enjoying them for afternoon tea.

Mark Dale, Catering & Hospitality Manager at Borough Care, says: “It was great to see residents having fun decorating cupcakes and then being joined by their families, friends and staff to enjoy eating them later in the day, while raising money for such as worthwhile cause.”

Alzheimer’s Society supports people affected by dementia. Dementia prevalence rates are higher in Stockport than the national average, with over 4,000 people in the borough estimated to suffer with dementia. Borough Care has over 20 years of experience supporting people with dementia.