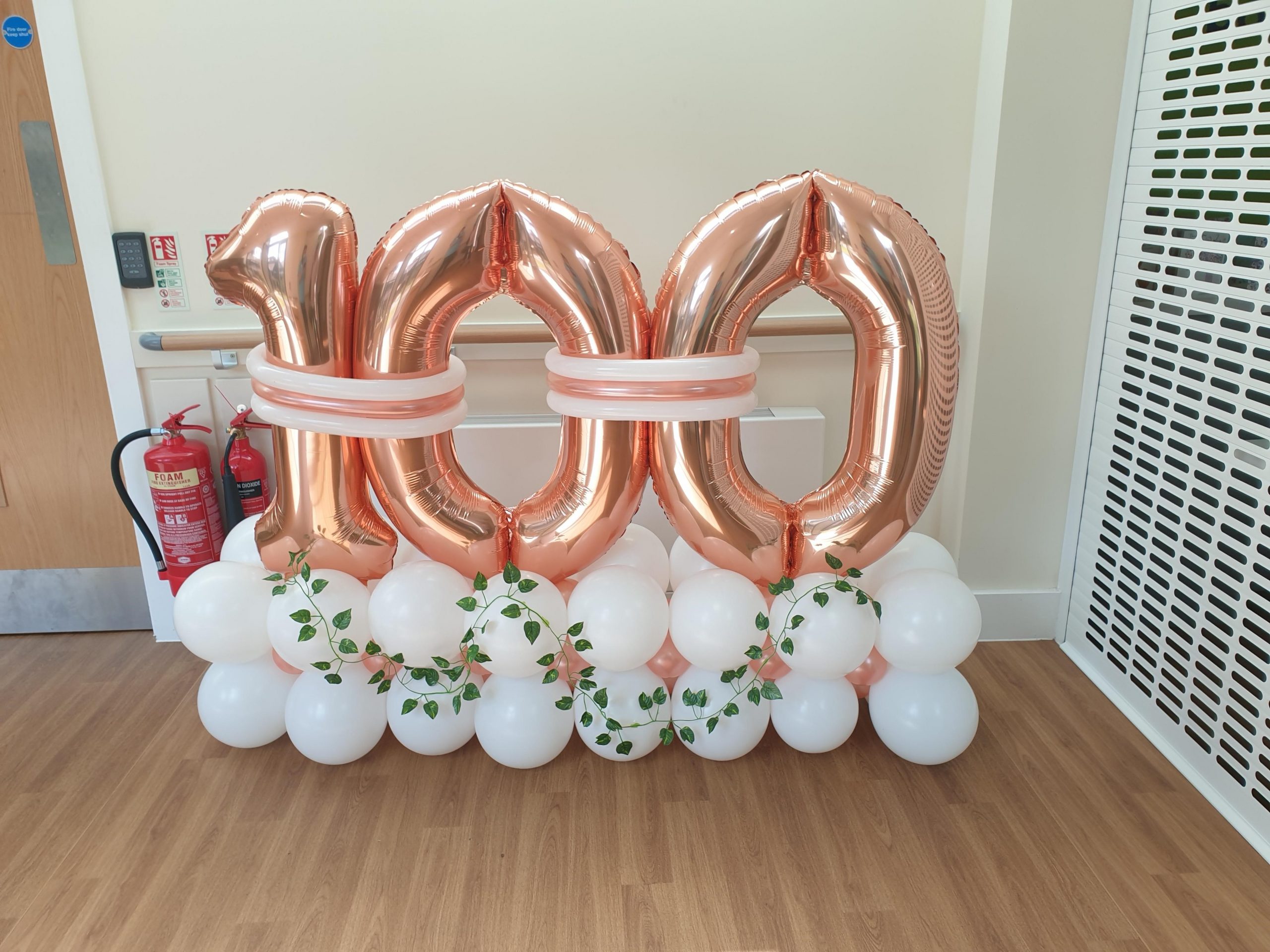 Jessie’s 100th birthday celebrations began by her opening lots of birthday cards and presents from family and friends.  She also had cards from people all over the world who are part of the Postcards of Kindness Facebook group, which Bruce Lodge is participating in. This initiative was set up to combat loneliness and remind care home residents that there’s always someone thinking of them, which is especially important at this time.  Jessie also received a birthday card from the Queen, which she is absolutely thrilled with.

Staff at Bruce Lodge pulled out all the stops to mark Jessie turning 100 years young.  100th birthday balloons, from Balloon Baby in Stockport, decorated the home and Brenda Flanagan, Bruce Lodge’s administrator, made Jessie a special birthday hat for her big day.

During the day, some of Jessie’s family paid her a socially distanced visit and sang Happy Birthday to her in the Bruce Lodge garden. In the afternoon, musician Terry Wansell entertained residents and staff, who enjoyed singing and dancing along to rock and roll tunes and golden oldies while enjoying a glass of wine in the sunshine.  A special birthday buffet, prepared by the Bruce Lodge catering team, rounded off a memorable day of celebrations.

Jessie was born in Stockport and has fond memories of playing in Woodbank Memorial Park, which is close to Bruce Lodge and one of the reasons her family chose the home.  Jessie married her husband Albert in 1940 during the Blitz, with Albert having to take special leave to come home and get married. They were married for fifty years, until Albert sadly passed away in 1990, and had four children, two boys and two girls. Jessie has seven grandchildren, seventeen great-grandchildren and two great-great-grandchildren.  Jessie was a housewife for many years, while and children were young, and then later in life worked in various shops, which she really enjoyed. 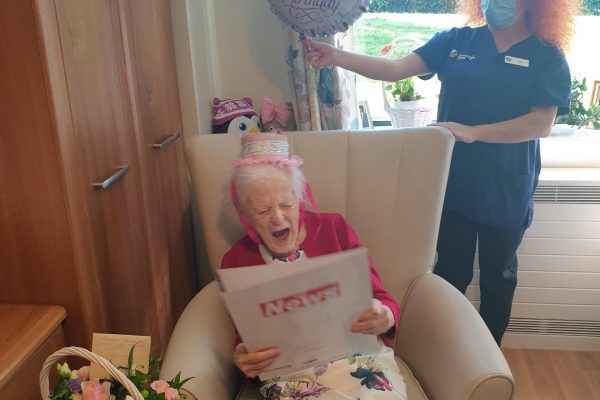 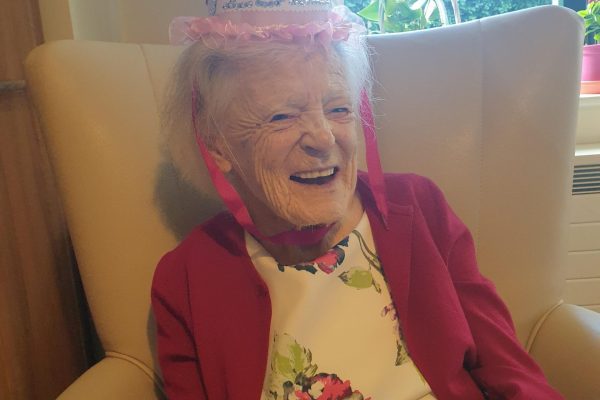 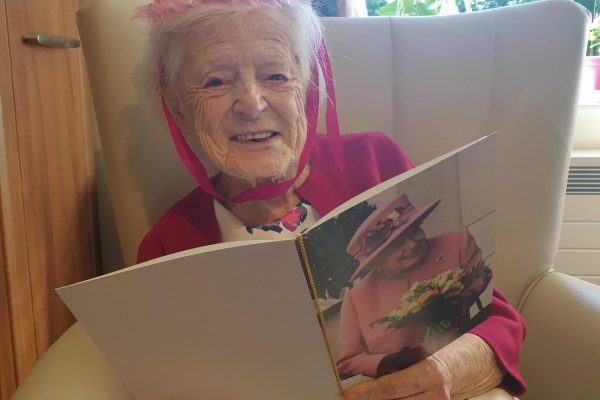 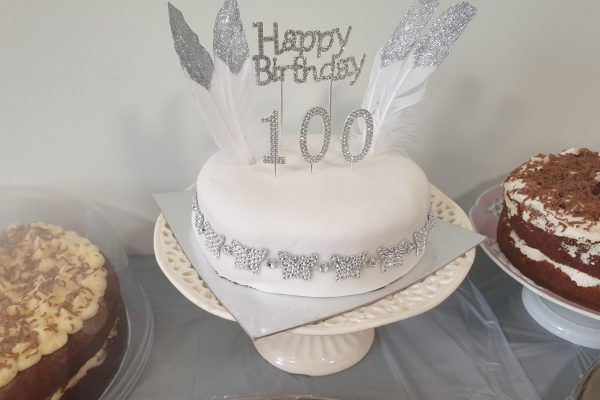